find Us on socials

Many people in our community require the safety and privacy of private washrooms and do not feel safe using the traditional multi-stalls or urinals which are commonly found in public buildings. Below is a list of local businesses which offer single stall washrooms. 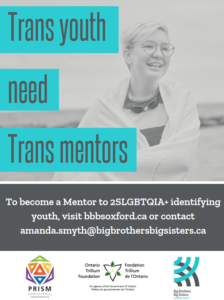